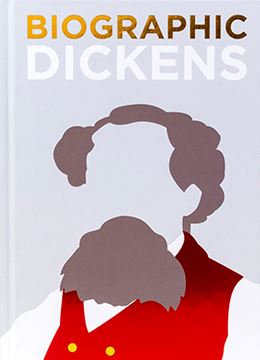 The ‘Biographic’ series presents an entirely new way of looking at the lives of the world’s greatest thinkers and creatives. It takes the 50 defining facts, dates, thoughts, habits and achievements of each subject, and uses infographics to convey all of them in vivid snapshots.

Most people know that Charles Dickens (1812-1870) was one of the greatest novelists of the Victorian era, whose works include David Copperfield and Great Expectations. What, perhaps, they don’t know is that he invented more than 200 original words and phrases, that he always slept facing north in an effort to battle insomnia, that he sent more than 14,000 letters in his lifetime, and that he kept a pet raven called Grip, which he had stuffed after its death. Biographic: Dickens presents an instant impression of his life, work and legacy, with an array of irresistible facts and figures converted into infographics to reveal the writer behind the words. 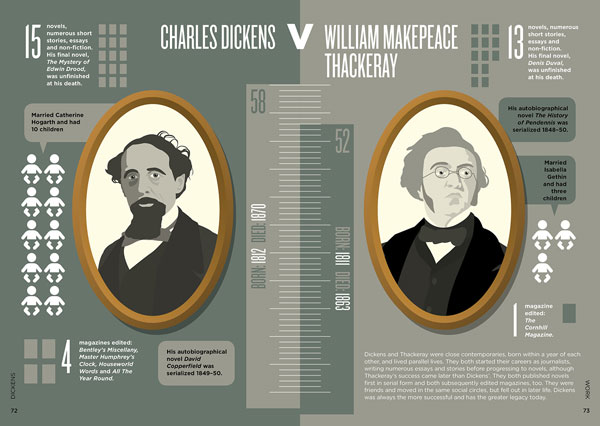 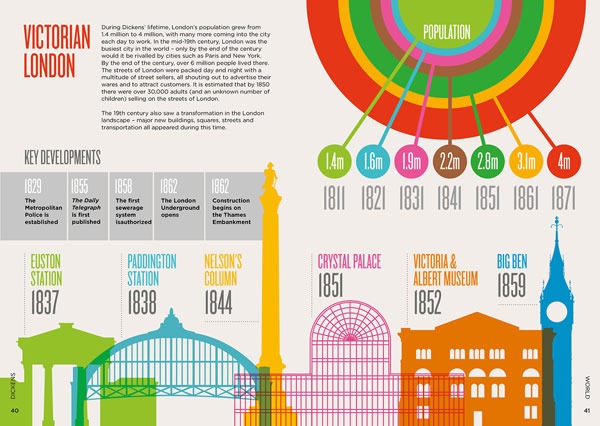 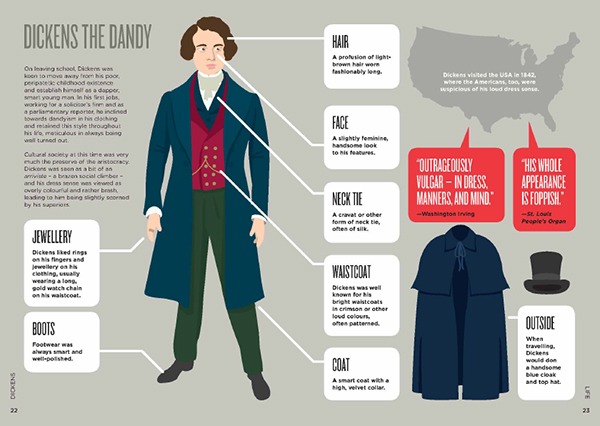 Michael Robb
Michael Robb has worked in bookselling and publishing for over thirty years and has been a dedicated fan of Charles Dickens since studying Great Expectations in his teenage years. Michael lives in Essex.