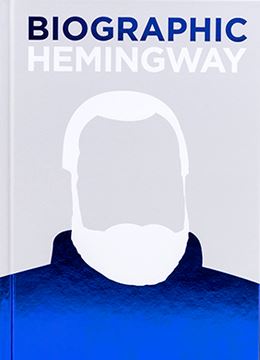 Most people know that Ernest Hemingway (18991961) was a towering figure of American literature, a Nobel and Pulitzer Prize winner and author of novels including The Sun Also Rises and The Old Man and the Sea. What, perhaps, they dont know is that he was an ambulance driver in the First World War and suffered 227 shrapnel wounds; that he wrote 47 different endings to his second novel A Farewell to Arms; that he hunted great white sharks and German U-boats with a machine gun; and that he survived 2 plane crashes in 48 hours. Biographic: Hemingway presents an instant impression of his life, work and legacy, with an array of irresistible facts and figures converted into infographics to reveal the writer behind the words. 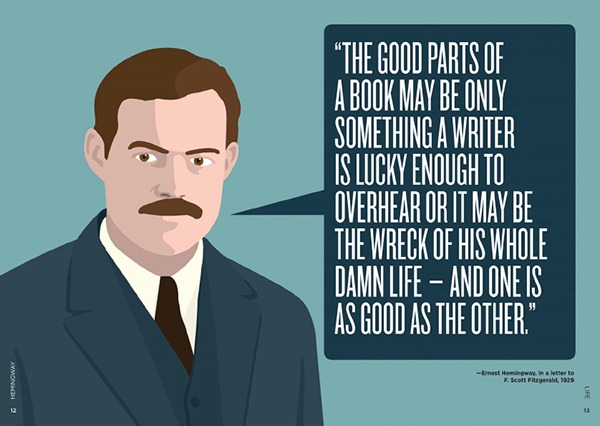 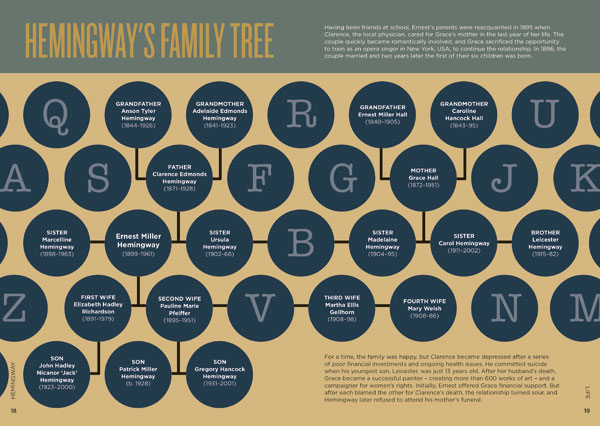 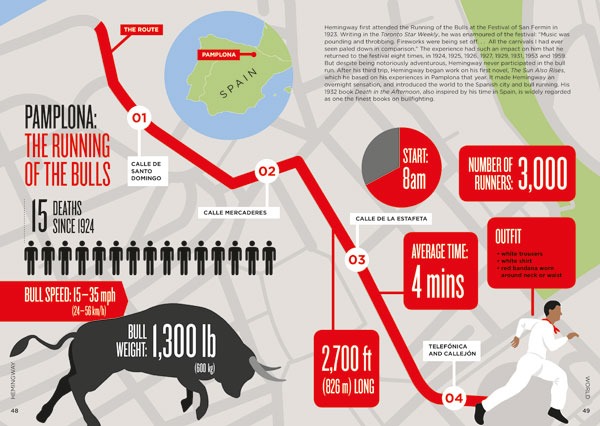 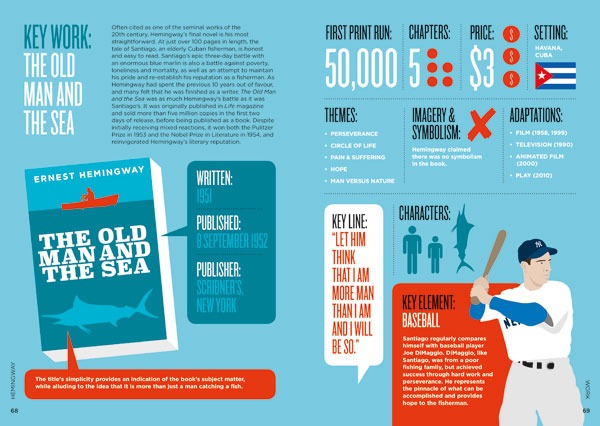 Jamie Pumfrey
Jamie Pumfrey studied Film and Creative Writing at university and has worked in publishing for 10 years. He has been a fan of Hemingway since reading A Moveable Feast at 17 while in Paris, and Hemingway’s life and work have provided constant inspiration. Jamie lives in East Sussex.