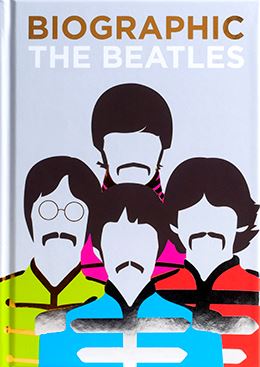 Most people know that The Beatles (19601970) were the most famous pop group of all time, who were at the heart of Sixties counterculture and whose songs transformed the music world. What, perhaps, they dont know is that they have spent more than 1,300 weeks, or 25 years, on the Billboard chart; that the artwork for Sgt. Pepper cost £3,000, 60 times that of a normal album at the time; that their first live US television performance was watched by 34 per cent of the population; and that they were the first band to include all the song lyrics in their album artwork. Biographic: The Beatles presents an instant impression of their life, work and legacy, with an array of irresistible facts and figures converted into infographics to reveal the musicians behind the music. 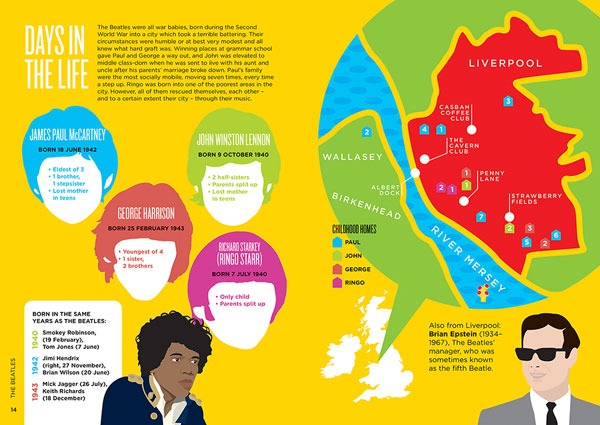 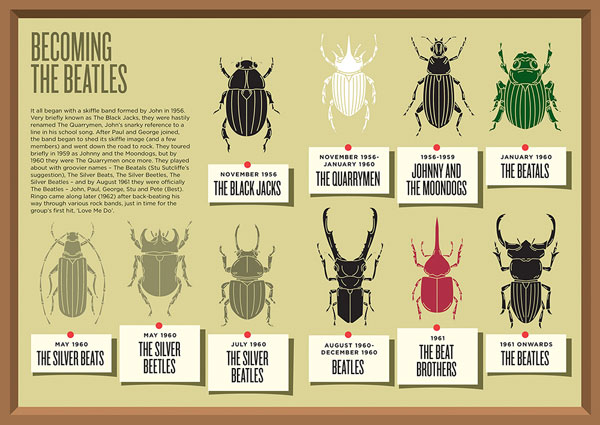 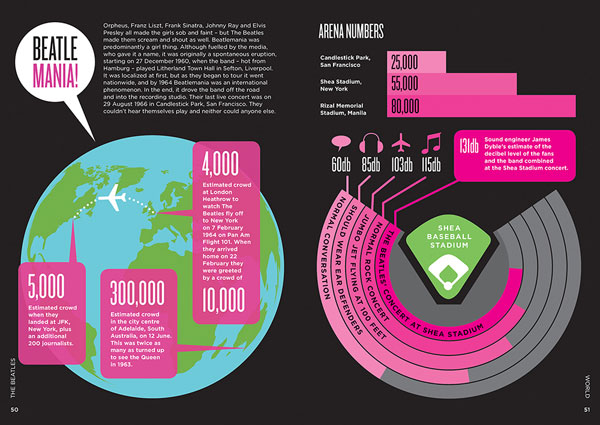 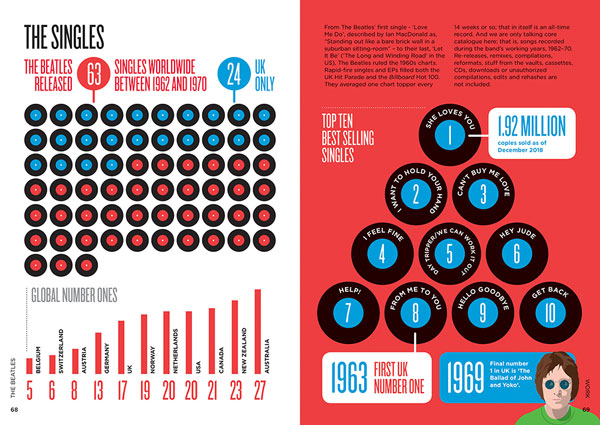 Viv Croot
Viv Croot is a writer and editor specializing in adult non-fiction and popular culture. She has written or contributed to over 50 books on subjects from art to zoology, and her recent titles include Biographic: The Beatles. She lives in Essex, England.