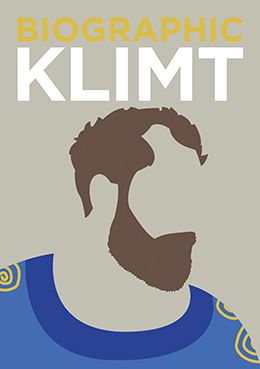 Many people know that Gustav Klimt (1862-1918) was an Austrian painter and founding member of the Vienna Secession art group, whose gold-tinged paintings of the female nude include ‘The Kiss’. What, perhaps, they don’t know is that The Kiss was sold before its completion for 25,000 crowns – over 50 times that paid for any other Austrian painting at the time, that he fathered at least 14 illegitimate children, that his fondness for cats led to his studio being overrun by his feline friends, and that in 2006 he set the record for the highest-priced painting in the world, when his Portrait of Adele Bloch-Bauer I was sold for $135million. Biographic: Klimt presents an instant impression of his life, work and fame, with an array of irresistible facts and figures converted into infographics to reveal the artist behind the pictures. It was published to commemorate the 100th anniversary of the artist’s death. 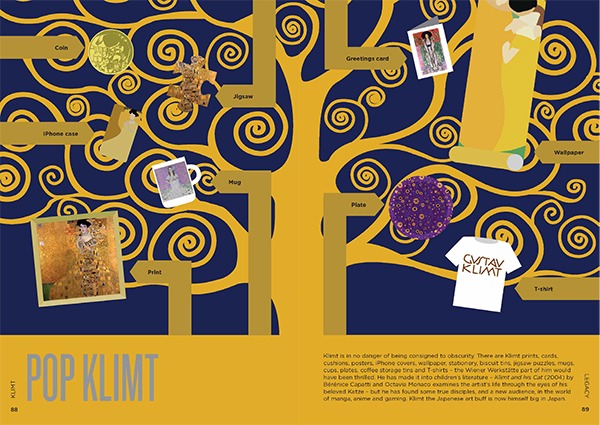 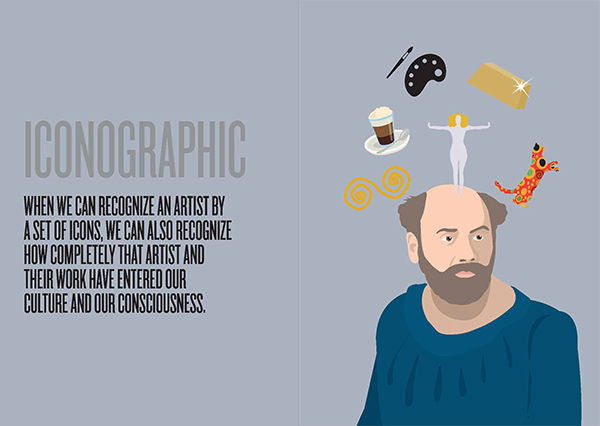 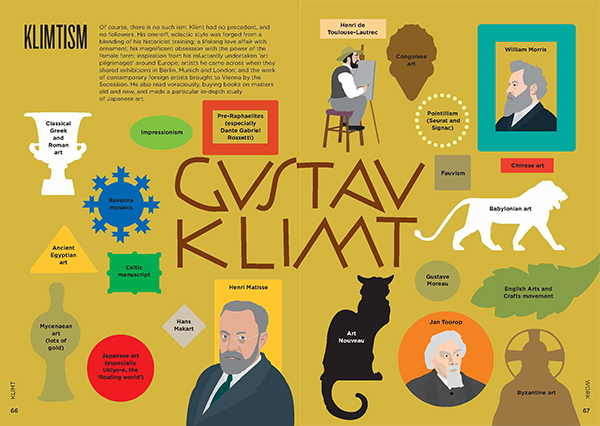 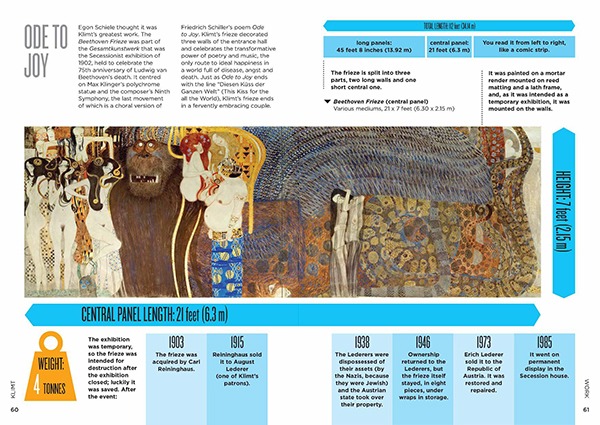