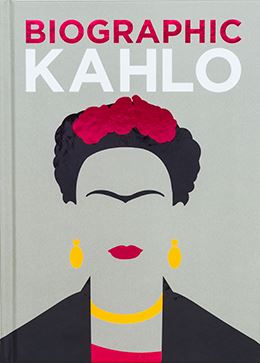 Many people know that Frida Kahlo (1907-54) was a Mexican artist, a feminist icon who lived in the famous Blue House and whose work includes ‘The Two Fridas’. What, perhaps, they dont know is that 55 of her 143 artworks are self-portraits, that her painting ‘Roots’ holds the record for a Latin American artwork, having sold for $5.6 million in 2006, that her love letters sold for $137,000, that she married her husband twice, or that she arrived for her first solo exhibition in an ambulance. Biographic: Kahlo casts a modern eye over her life and work, with an array of irresistible facts and figures converted into infographics to reveal the artist behind the pictures. 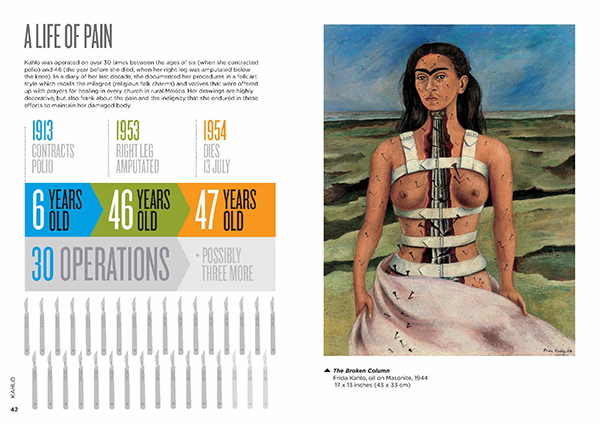 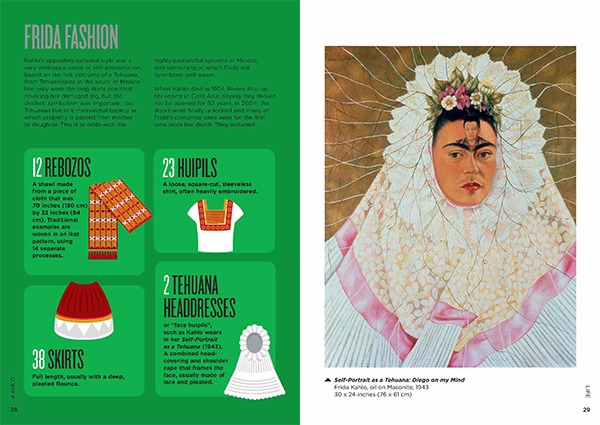 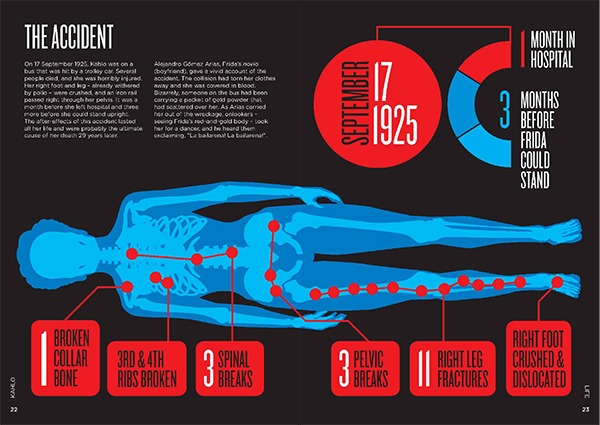 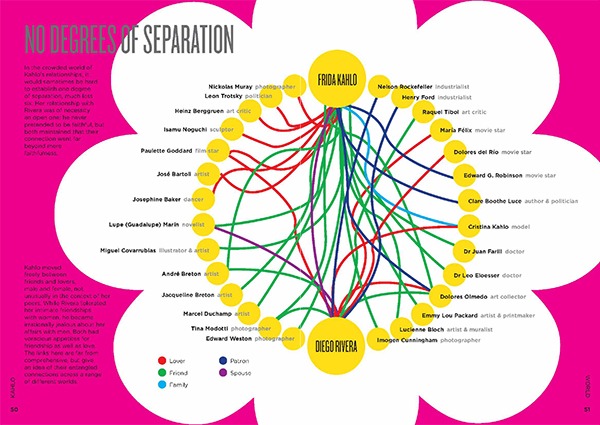