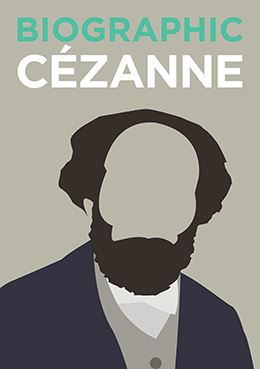 Many people know that Paul Cézanne (1839-1906) was a French painter whose work and influence linked Post-Impressionism and Cubism. What, perhaps, they don’t know is that he was best friends with French novelist Émile Zola until a disagreement ended their friendship of 34 years, that his work was rejected by the Salon and mainstream art schools before his unique style received critical acclaim, that he died from pneumonia after refusing to stop painting in a thunderstorm, and that, in 2011, his iconic artwork The Card Players was sold for more than $250million.

Biographic: Cézanne presents an instant impression of his life, work and fame, with an array of irresistible facts and figures converted into infographics to reveal the artist behind the pictures. It is published to coincide with the major international exhibition of Cézanne’s portraits ‘Once in a Lifetime’. 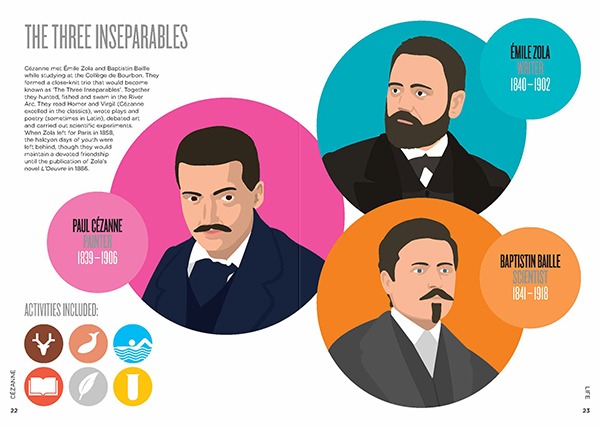 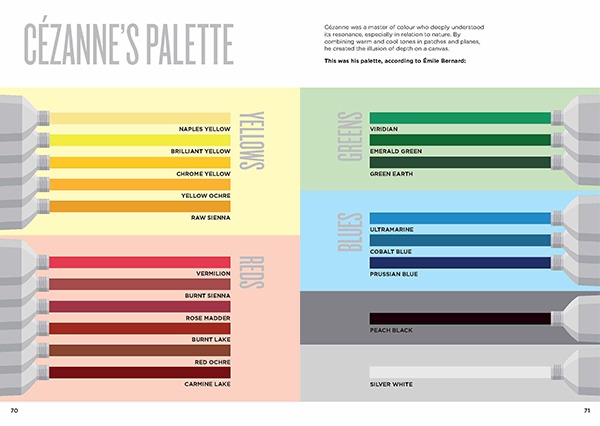 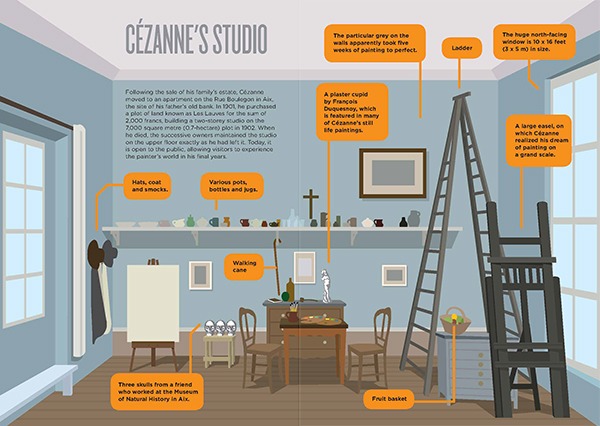 Katie Greenwood
Katie Greenwood has a first-class honours degree in Art History and Visual Culture from Brighton University, and is the author of Biographic: Degas and Biographic: Cézanne. She works researching and licensing visual content for publishers and digital platforms, on subjects ranging from art and design to social history and photography, and generating original book concepts. She lives in Brighton, England.