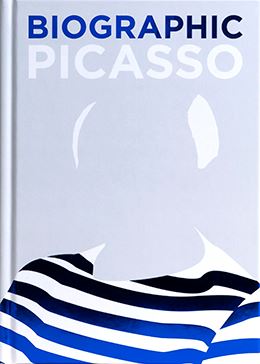 Many people know that Pablo Picasso (1881-1973) was a Spanish painter, sculptor, printmaker and poet, a pioneer of Modernism and Cubism whose works include ‘Les Demoiselles D’Avignon’. What, perhaps, they don’t know is that his full name is 23 words long, that he painted 15 different versions of ‘Les Femmes D’Algers’, one of which sold in 2015 for $179 million, that doctors thought he was stillborn until his uncle blew cigar smoke into his face; and that he was interviewed by police over the theft of the ‘Mona Lisa’. Biographic: Picasso presents a modern study of his life and work, with an array of irresistible facts and figures converted into infographics to reveal the artist behind the pictures. 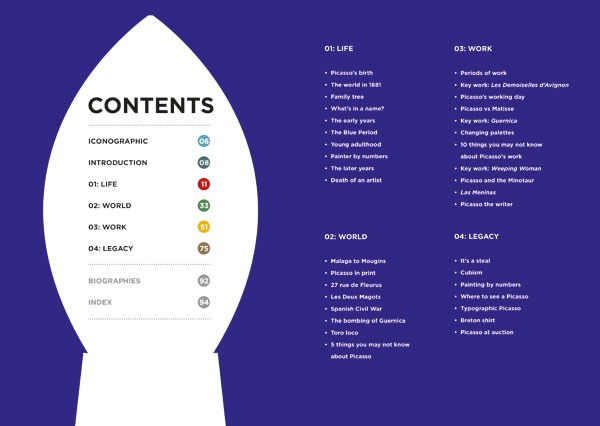 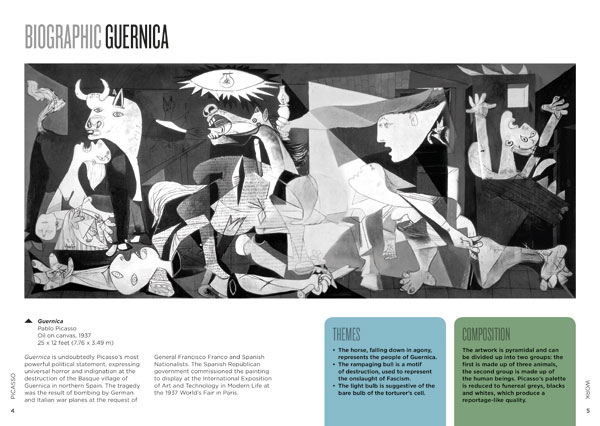 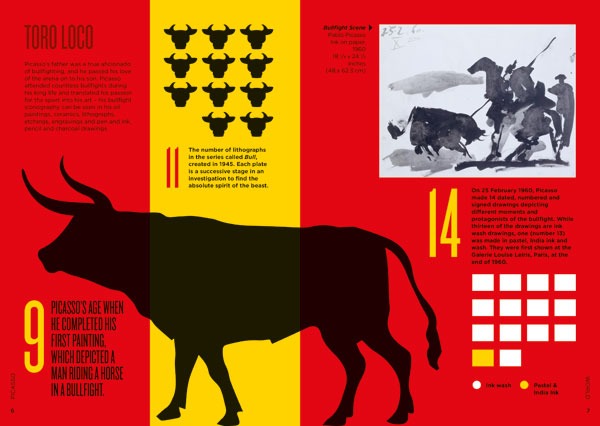 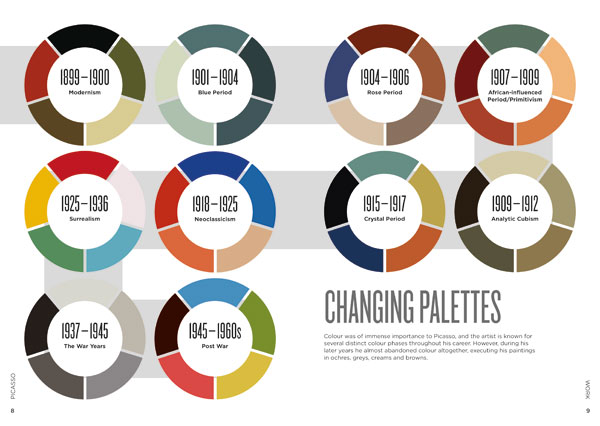