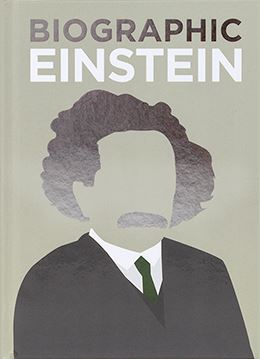 Many people know that Albert Einstein (18791955) was a brilliant theoretical physicist, the winner of the 1921 Nobel Prize in Physics and creator of the theory of relativity that revolutionised modern science. What, perhaps, they dont know is that he did not learn to speak until he was 4 years old; that was asked to become the President of Israel in 1952, but refused; that he was under surveillance by the FBI for 22 years; and that after urging the development of the atomic bomb he later became a proponent of nuclear disarmament. Biographic: Einstein presents an instant impression of his life, work and fame, with an array of irresistible facts and figures converted into infographics to reveal the scientist behind the science. 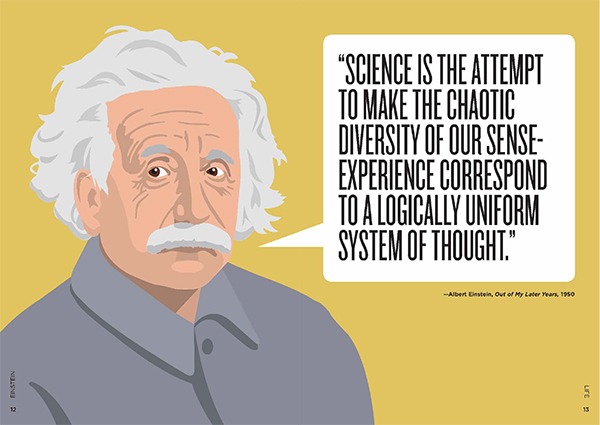 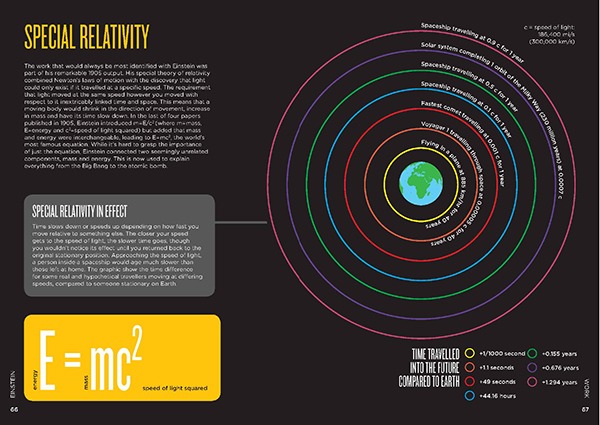 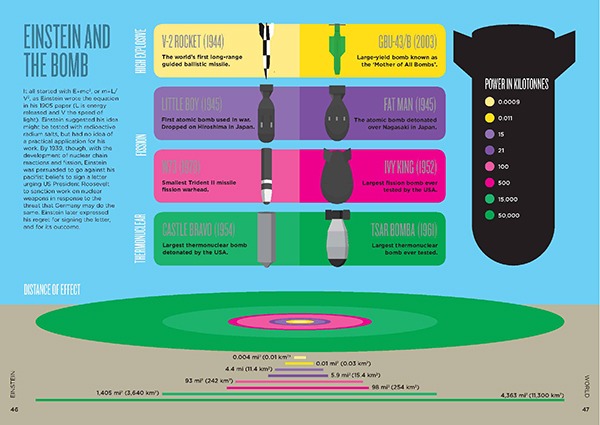 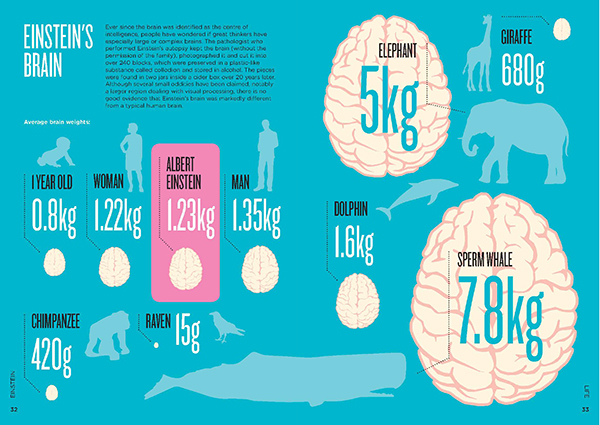 Brian Clegg
Brian Clegg is an award-winning British science writer and public speaker who has written over 20 popular science books and a growing range of novels. He has also written for a wide range of publications such as Nature, BBC History, The Times, the Wall Street Journal and The Observer, and is the editor of www.popularscience.co.uk. Also available: Biographic: Shakespeare.