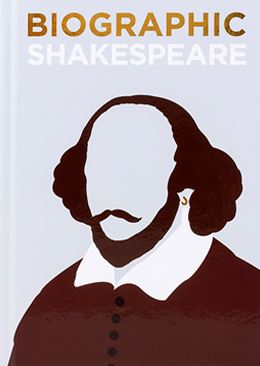 Many people know that William Shakespeare (1564-1616) was a playwright and poet, who wrote Romeo and Juliet and Macbeth and is widely considered the greatest dramatist of all time. What, perhaps, they don’t know is that he wrote 37 plays and 154 sonnets, that he left behind six different versions of his signature, and that nobody knows what he did between 1585 and 1592. Biographic: Shakespeare presents a playful guide to his life and work, with an array of irresistible facts and figures converted into infographics to reveal the playwright behind the plays. 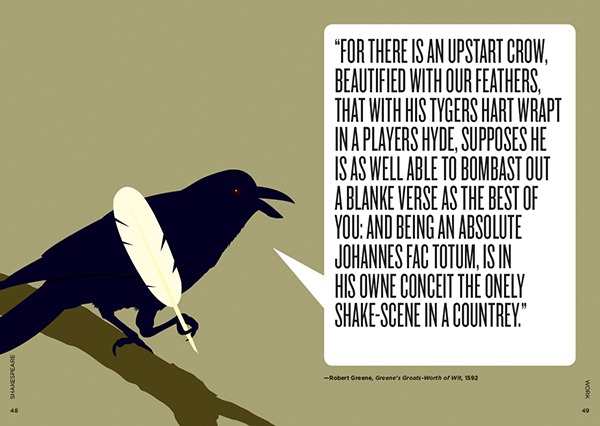 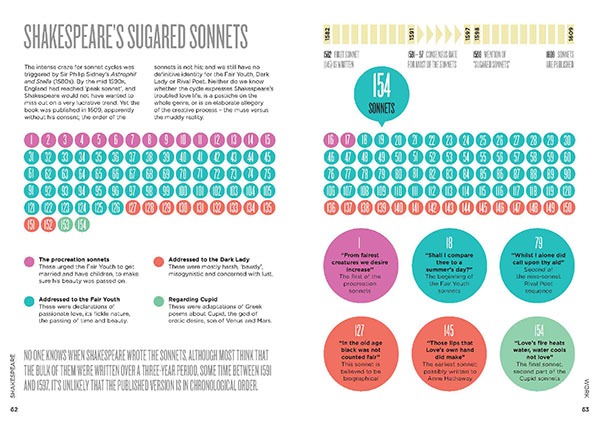 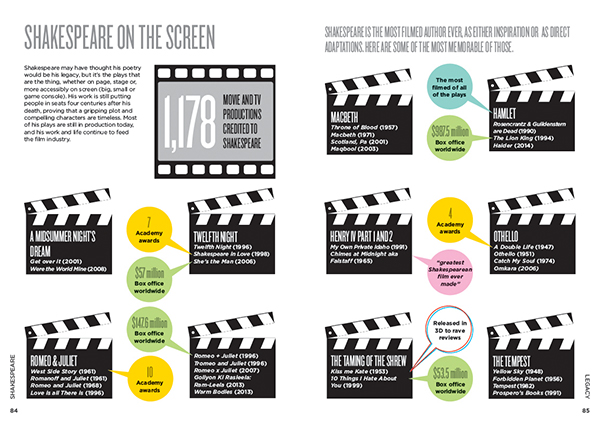