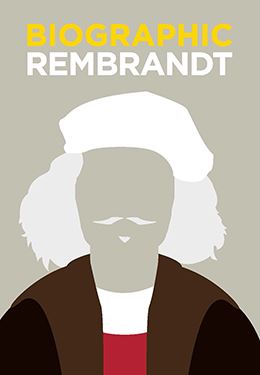 Many people know that Rembrandt Harmenszoon van Rijn (1606-1669) was a Dutch painter and etcher, a master of light and shadow who is regarded as one of the greatest of all portrait artists. What, perhaps, they don’t know is that he taught over 50 apprentices, that he produced over 2,000 artworks, of which 120 were self-portraits, and that, after buying one of the finest houses in Amsterdam, he ran up so many debts that he was forced to sell his wife’s grave. Biographic: Rembrandt presents an instant portrait of his life and work, with an array of irresistible facts and figures converted into infographics to reveal the artist behind the pictures. 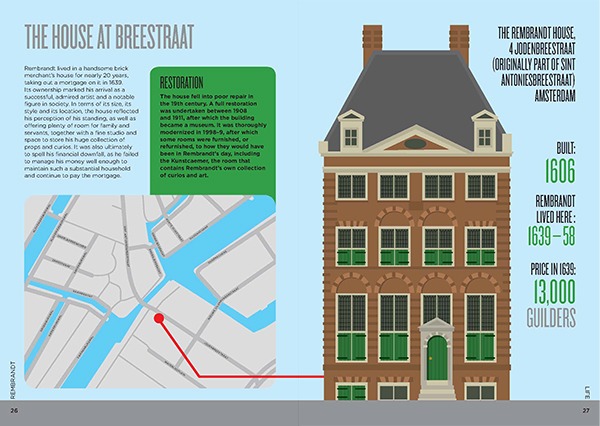 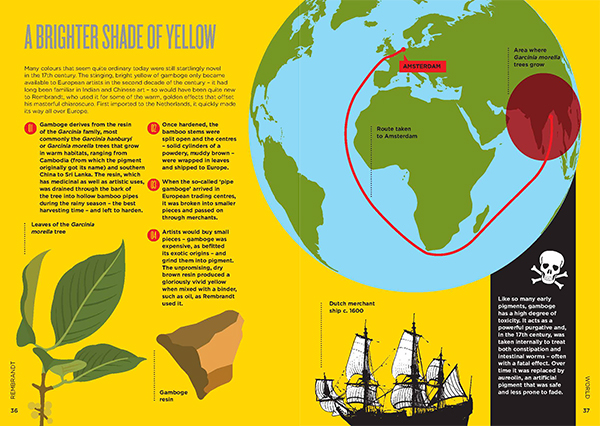 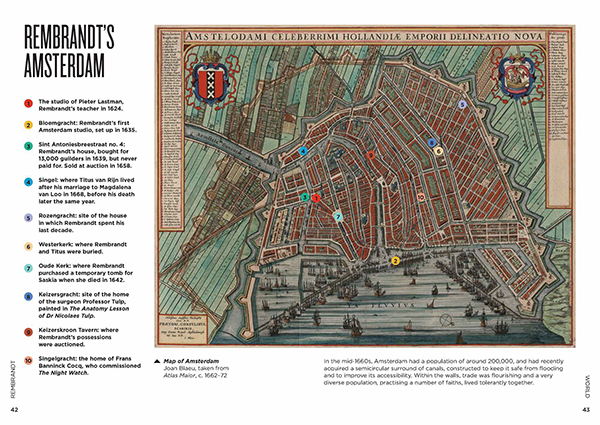 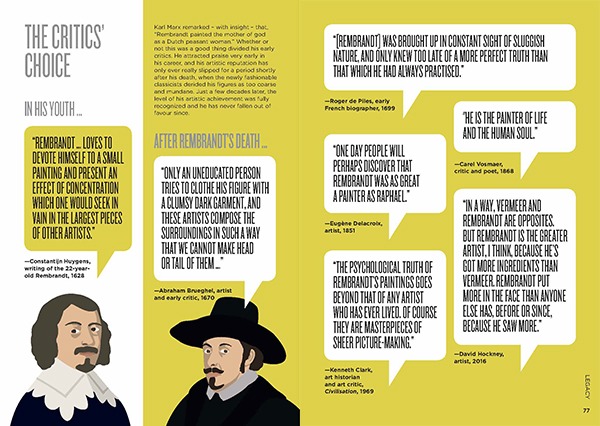