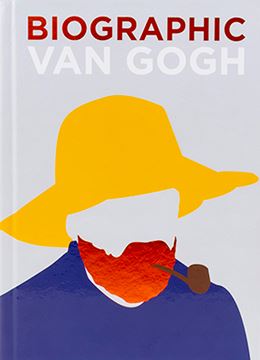 Many people know that Vincent van Gogh (1853-90) was a 19th-century Dutch artist, a leading light of the Post-Impressionist movement who painted ‘Sunflowers’ and cut off his own ear. What, perhaps, they don’t know is that he sold, in his lifetime, only one of the 2,100 artworks he painted, that in 1998 his work ‘Self-Portrait Without Beard’ sold for $71.5 million, that he wrote over 800 letters, and that he sent that famous ear wrapped in brown paper to a brothel. Biographic: Van Gogh presents an instant impression of his life and work, with an array of irresistible facts and figures converted into infographics to reveal the artist behind the pictures. 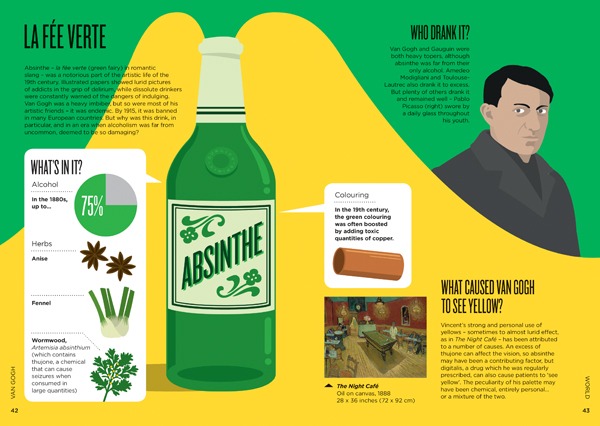 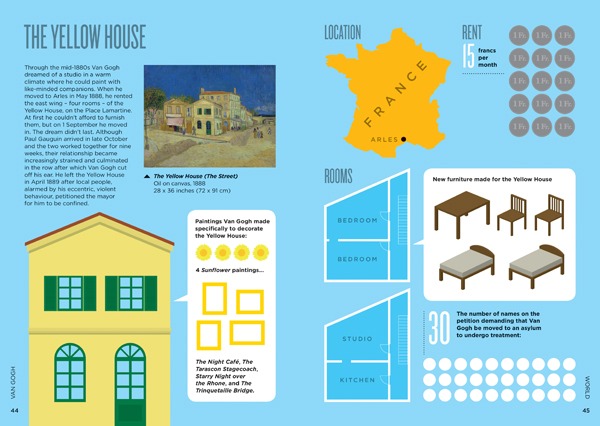 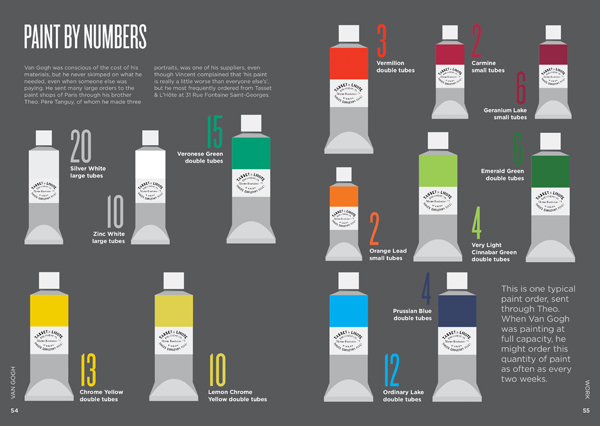 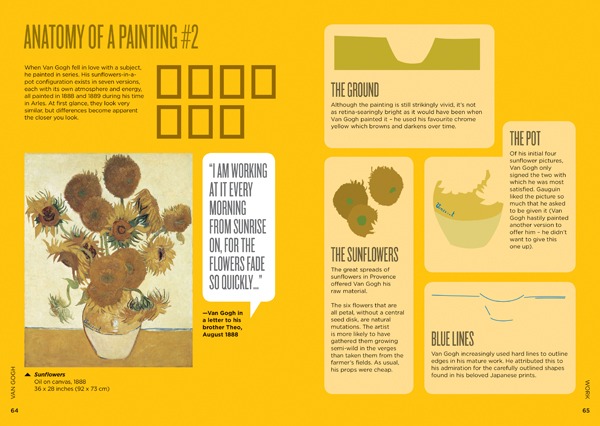