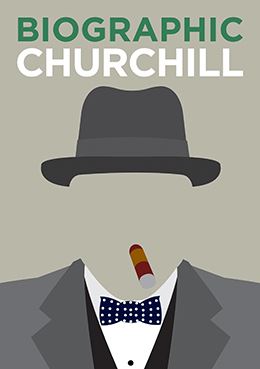 Many people know that Sir Winston Churchill (18741965) was a British statesman and prime minister, a speechmaker who led Britain through the dark days of the Second World War. What, perhaps, they dont know is that he came under enemy fire over 50 times; took 36 bottles of wine, 18 of scotch and 6 of vintage brandy to the Boer War; painted over 600 works of art and won the Nobel Prize for Literature; and developed his taste for Havana cigars while working as a war correspondent in the Cuban War of Independence. Biographic: Churchill presents the finest hours of his life and work, with an array of irresistible facts and figures converted into infographics to reveal the man behind the politics. 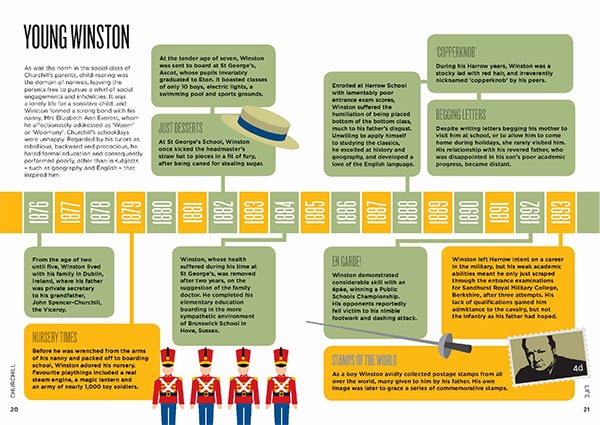 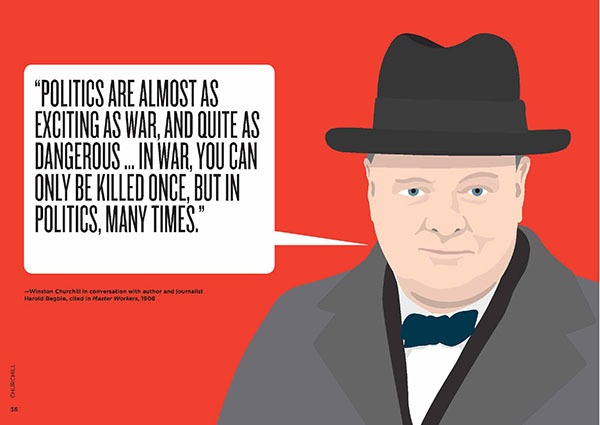 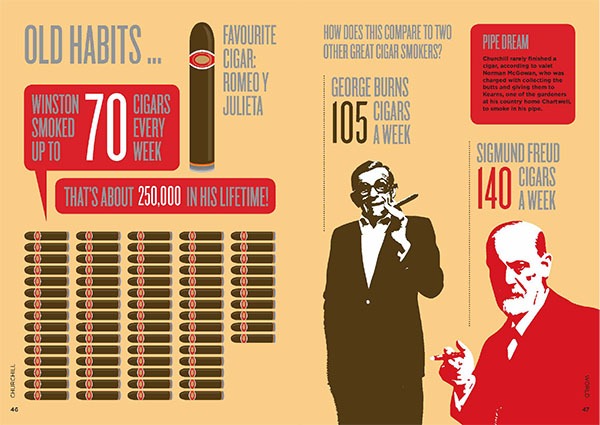 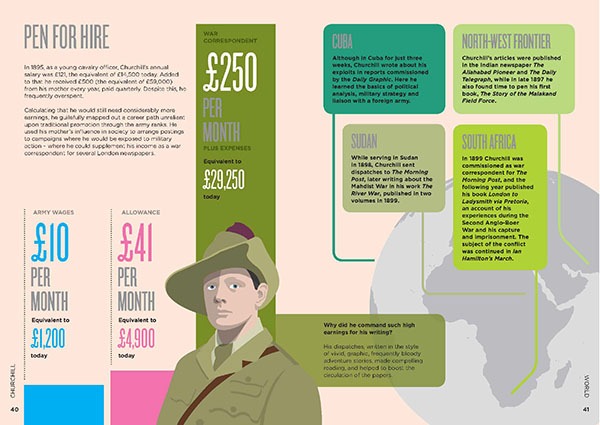 Richard Wiles
Richard Wiles studied periodical journalism, photography and printing processes at the London College of Printing. As a writer, editor and illustrator, he has successfully blended graphic design and editorial skills in the creation of magazines and books on topics ranging from history to popular culture. Also available: Churchill in Quotes.