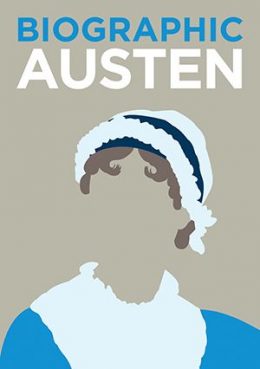 Many people know that Jane Austen (1775-1817) was one of the greatest literary voices in history, celebrated by critics and the public alike, who wrote Pride and Prejudice and Sense and Sensibility. What, perhaps, they don’t know is that she was one of eight children of a clergyman; that all of her novels were originally published anonymously, with one simply authored ‘By a Lady’; and that she once accepted a marriage proposal, but changed her mind the following day. Biographic: Austen presents a novel handbook to her life and work, with an array of irresistible facts and figures converted into infographics to reveal the author behind the words. 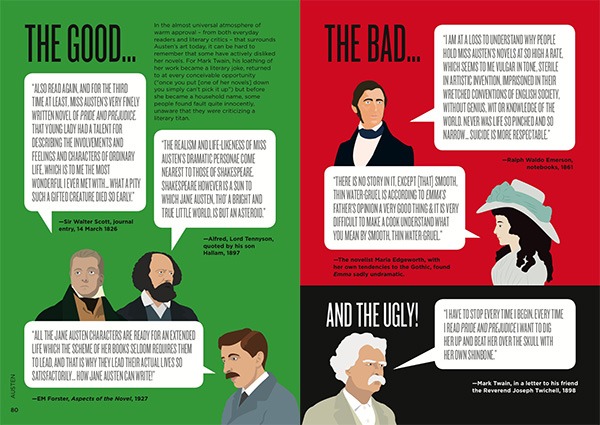 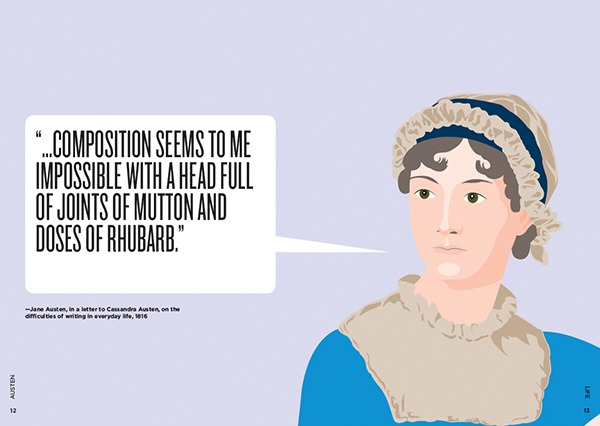 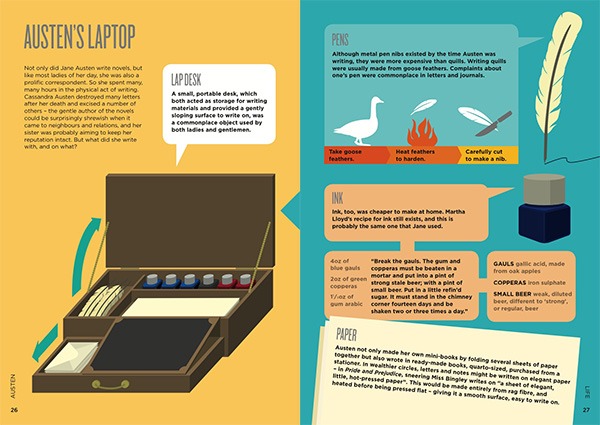 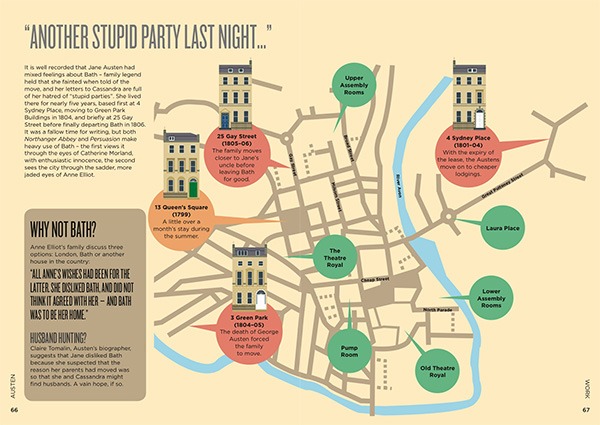