When one thinks about the First World War, one doesn’t immediately imagine the soldiers recording the horrors of trench warfare by taking snaps with their pocket cameras. But that is exactly what happened.

The Vest Pocket Kodak & The First World War is the first in a series of books documenting the relationship between conflicts and the iconic cameras that were used to freeze-frame forever those moments in time. Launched in April 1912, the Vest Pocket Kodak was one of the world’s first compact cameras. About the height and width of today’s iPhone, it was small enough to fit into the pocket of a waistcoat (the American ‘vest’) and became something of a craze on the eve of the war. It was advertised as the ‘Soldier’s Kodak’ and troops were encouraged to ‘Make your own picture record of the War’. With the military banning journalists from reporting early setbacks in the war, newspaper editors offered soldiers a prize for their VPK photographs of £1,000 – over ten times a lieutenant’s salary. The images they preserved offer us a remarkably personal viewpoint, and create a fascinating link between the camera and the conflict.

The first half of the book sets the technology and timeline of the camera against those of the war. It looks at how the Vest Pocket Kodak was developed and advertised, and tells the story of its significance in creating a unique visual account of the Great War. The second half presents a commemorative album of images taken with the camera, a remarkable record of a lost generation, and a tragic reflection of the manufacturer’s advertising by-line: ‘Kodak pictures never let you forget’. 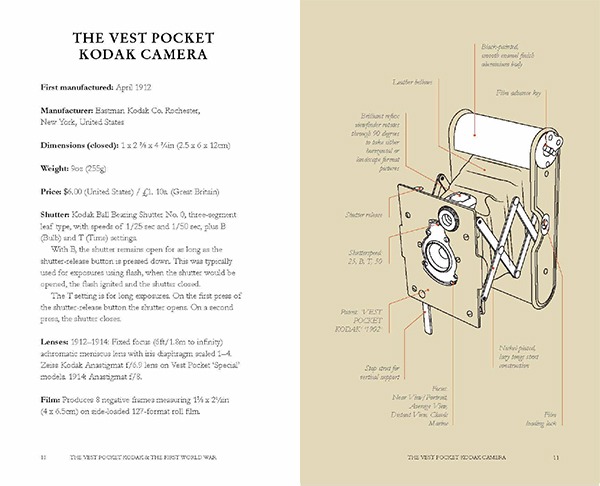 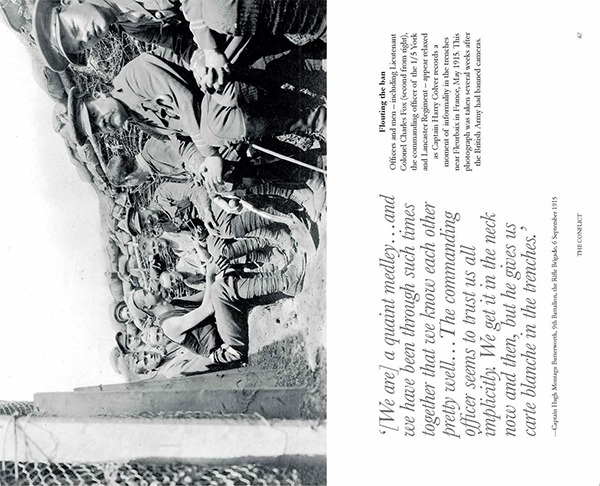 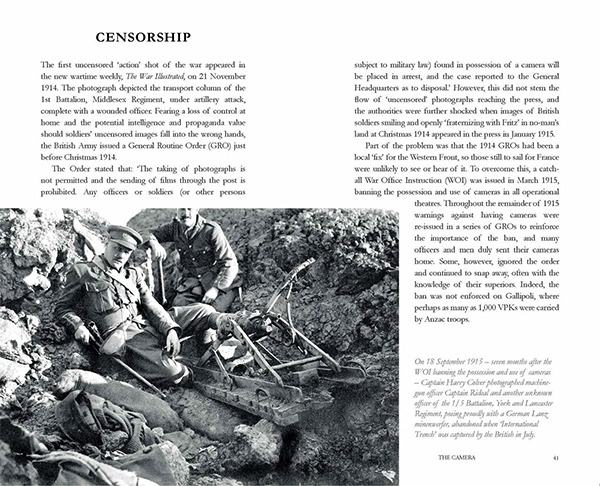 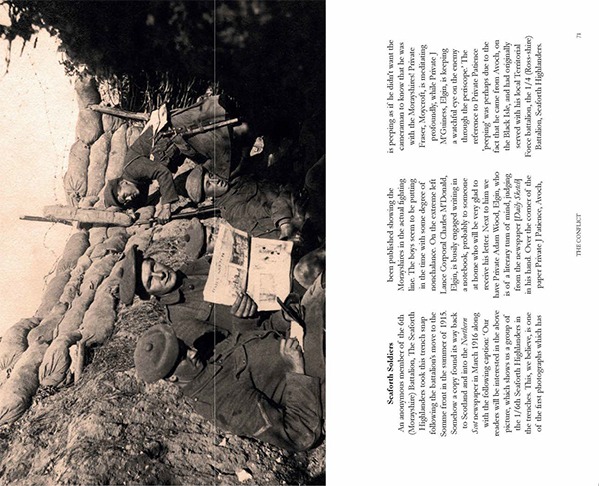 Jon Cooksey
Jon Cooksey is a leading military historian, editor of Stand To! magazine and author of over 20 titles. His work has appeared in both military magazines and national newspapers. As an experienced battlefield guide, he leads tours for both world wars as well as the Falkland Islands. His TV and radio appearances include the Channel 5 programme on the 1914 Christmas Truce and Gallipoli Victoria Cross winner Frederick Potts for the BBC. His books include The Barnsley Pals and Calais: A Fight to the Finish.
Richard van Emden
Richard is a well-known historian, freelance journalist, writer and researcher. He has produced the award-winning television series Roses of No Man’s Land and Veterans, as well as other historical documentaries for the BBC. He is the author of 12 books.