Limited to just 135 numbered copies (one for each of the 135 missions flown by the space shuttle), this remarkable collectors’ edition features:

“A true masterpiece… this was a book that needed to be produced.”

“Proudly displayed in my Boeing office where we’re designing the next crewed vehicle to go to the International Space Station.”

“The shuttle was our place to eat, sleep, exercise and work. The quiet din of fans and pumps lulled us to sleep. It was… home.”

Christopher J. Ferguson, from the Foreword 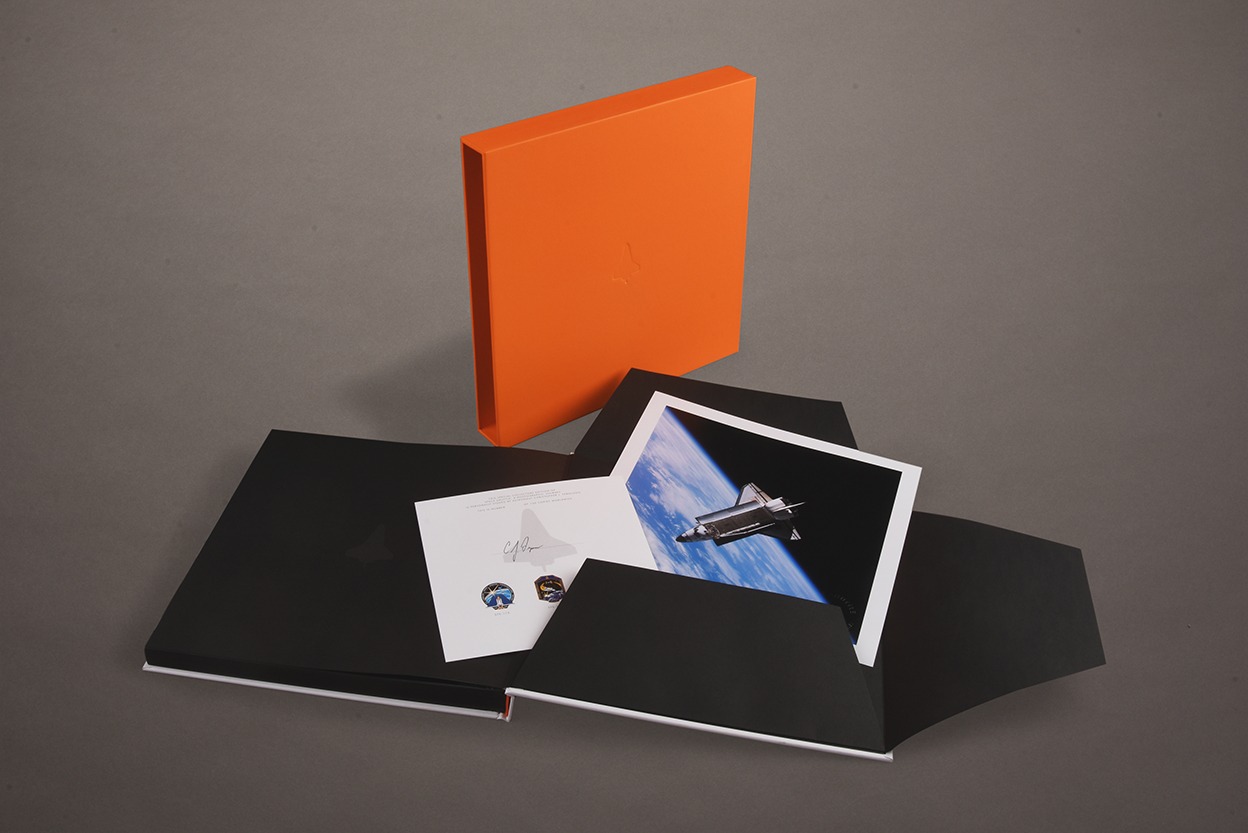 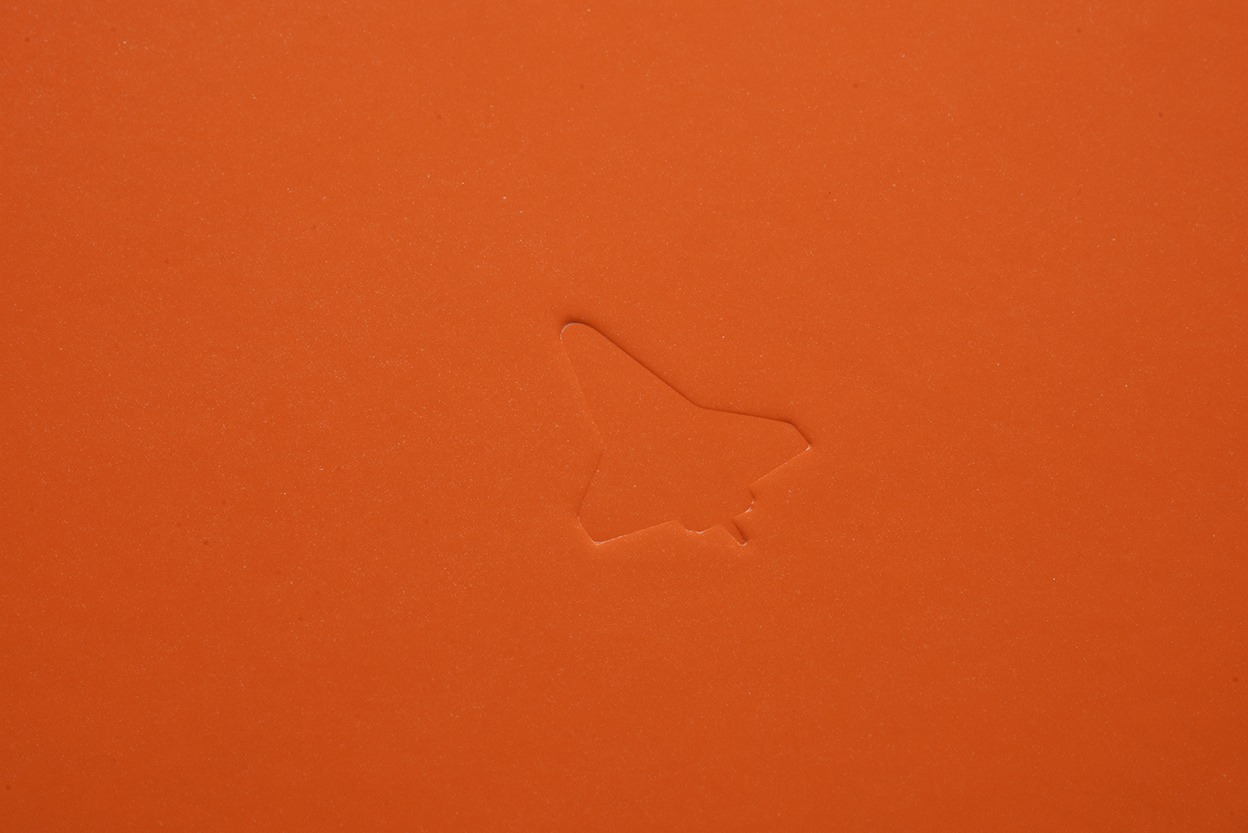 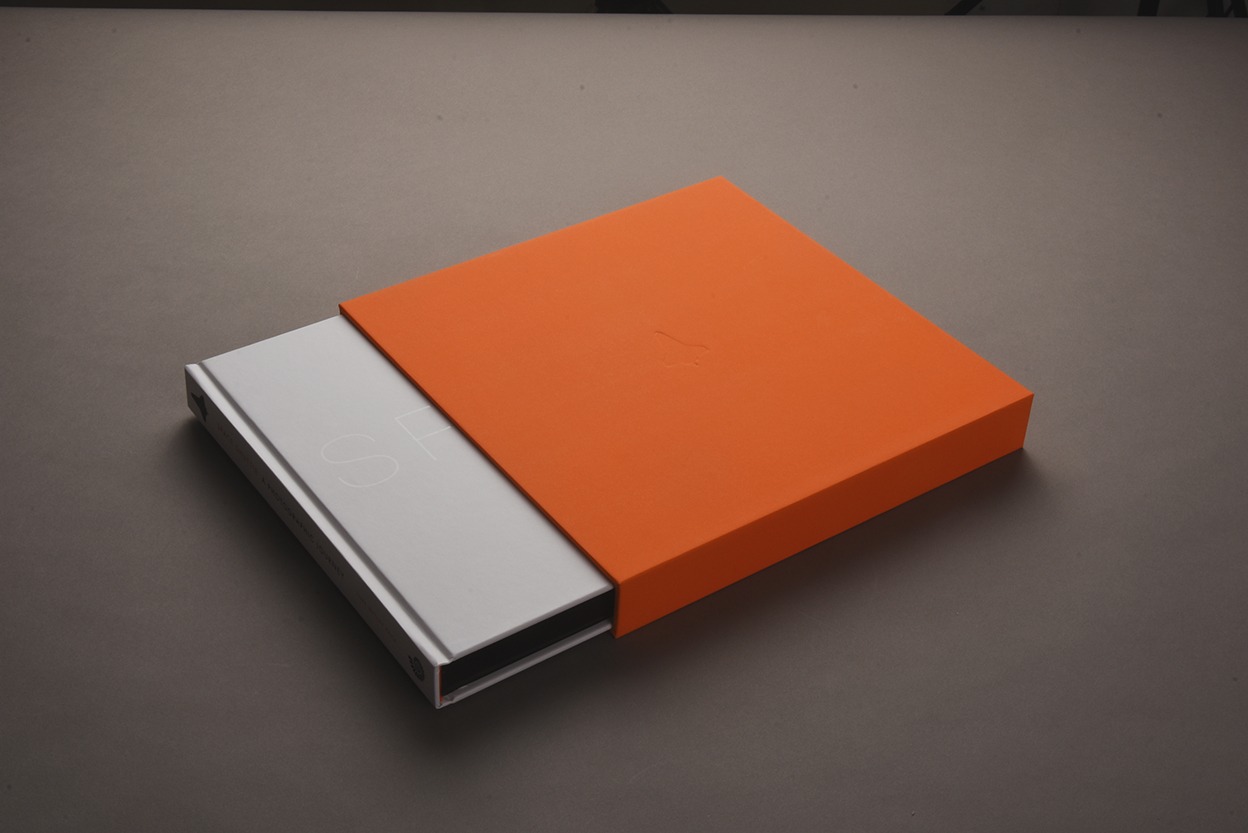 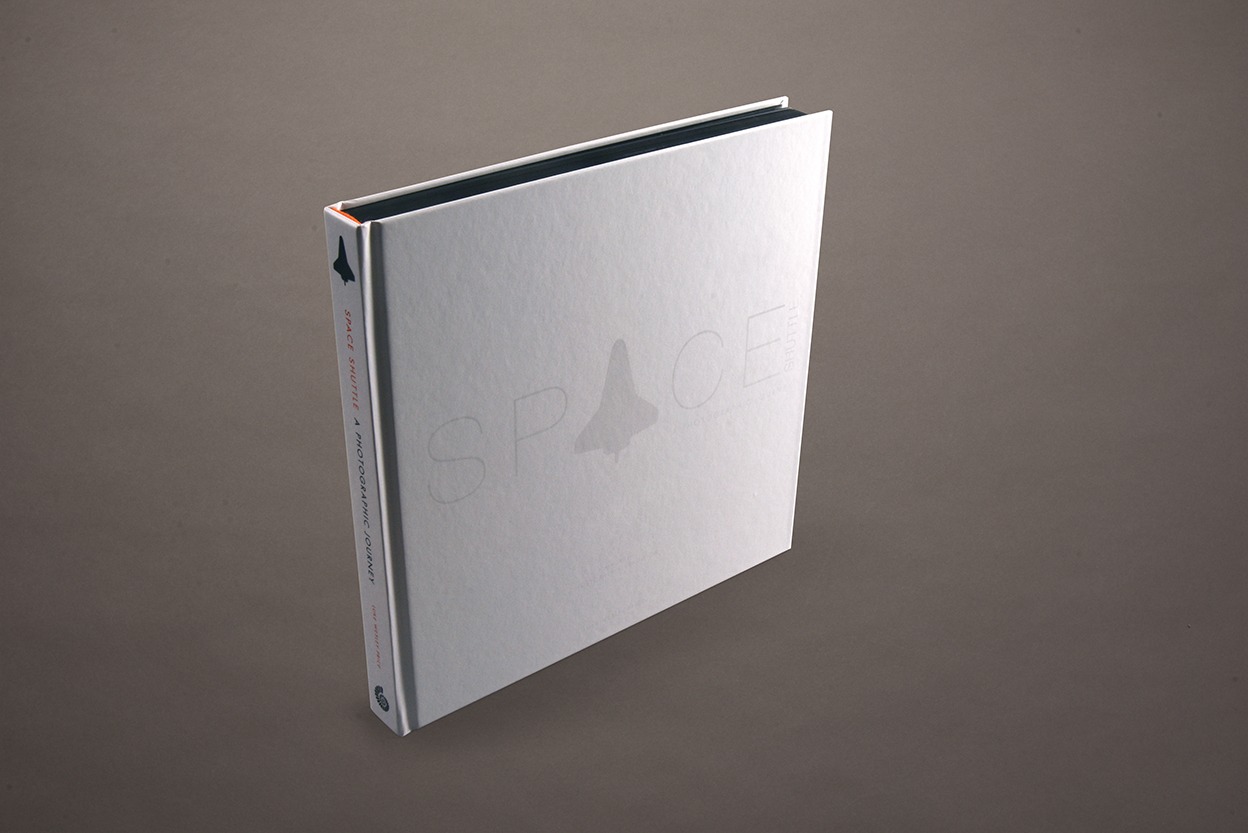 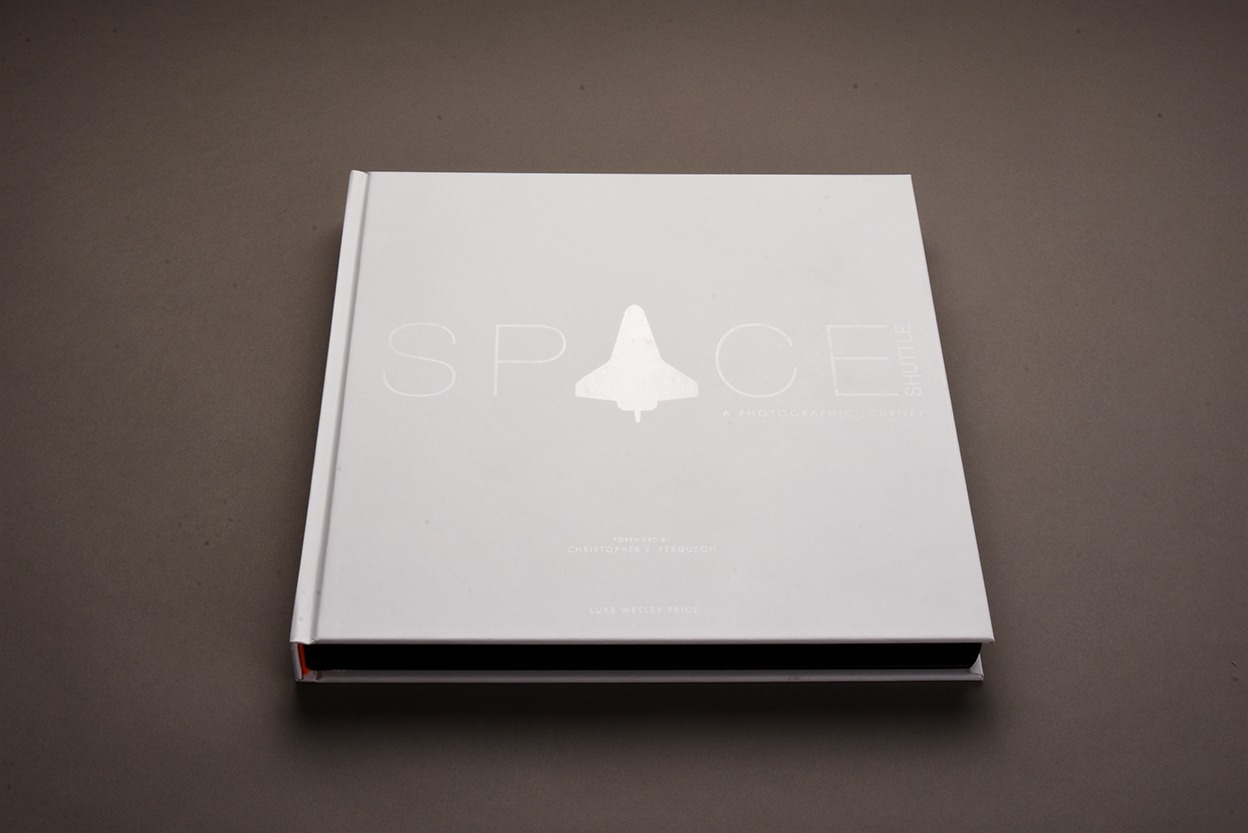 Luke Wesley Price
Luke Wesley Price is a British graphic designer of over 20 years’ experience in branding, advertising and imagery, who founded his own design agency in 2008. He has had a lifelong interest in America’s space history, from Project Mercury through to Gemini, Apollo, Skylab, and beyond. As a child growing up in the 1980s, the space shuttle program was always the highlight and central thread of this passion, and in his research for this book he fulfilled the ambition of corresponding regularly with the shuttle pilots who had been his heroes. He is the author of Space Shuttle: A Photographic Journey and Space Mission Art and he lives in Essex.
Christopher J. Ferguson
Foreword author Christopher J. Ferguson is a former NASA astronaut who was commander of the Space Shuttle Atlantis for flight STS-135, the final mission of the Space Shuttle program. Previously, on his first space mission (STS-115) in September 2006, he had been the pilot of Atlantis, and he commanded STS-126 aboard the Space Shuttle Endeavour in 2008. He retired from NASA in 2011 and is now director of Crew and Mission Operations for Boeing’s Commercial Crew Program.