Only 20 years after the First World War, the “war to end all wars”, the Second World War broke out in Europe in 1939 and spread rapidly around the globe, involving most of the world’s nations and all of the great powers, who formed two opposing military power blocs: the Allies and the Axis. The former were led by the United Kingdom, the United States and the Soviet Union; the primary members of the latter were Germany, Italy and Japan. The war raged until 1945, when the first use of nuclear weapons in warfare (the atomic bomb by the Americans) finally brought an end to the conflict with the last remaining Axis power, the Japanese, in the Far East. The most widespread war in history, the Second World War involved more than 100 million people who served in military units. Moreover, the major participants adopted a state of ‘total war’ whereby the nation’s entire economic, industrial and scientific capabilities were dedicated to the war effort, removing the distinction between military and civilian resources.

The widespread use of strategic bombing by both sides saw civilians targeted in their homes and at their workplaces, particularly in Britain, Germany and Japan, leading to substantial death tolls. Moreover, mass exterminations of civilian populations by Germany and Japan produced a total number of fatalities that some estimates suggest reached 50 million, while others say that the number could be more than 70 million. It was the deadliest conflict in human history.

Legacies of the war include the establishment of the United Nations and the European Union to encourage international co-operation and prevent future conflicts, and the rise of the United States and Soviet Union as rival superpowers, leading to the Cold War, which lasted for nearly half a century. 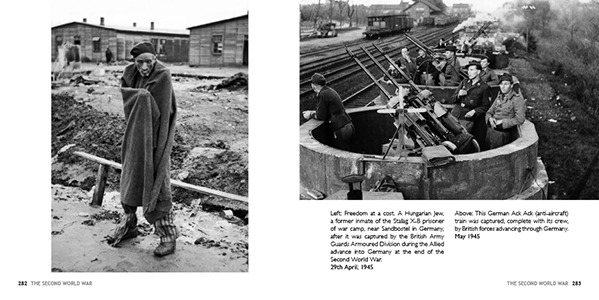 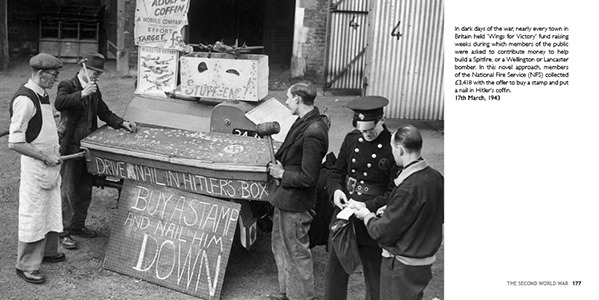 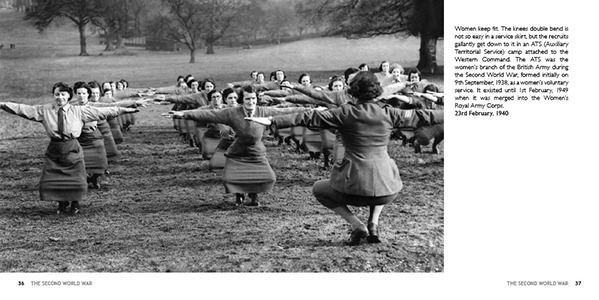 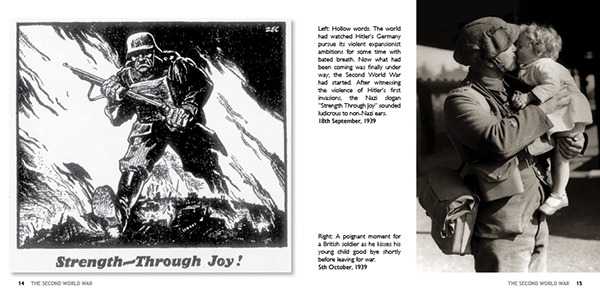