When 11-year-old Olivia meets an old woman walking on the beach who claims to be God, her first doubts arise simply because she has always been told that God is a man. But when Miss God asks for her help in writing Ten Commandments to give them meaning in the modern world, she starts to think in different ways. What should she put in her list? What would you put in yours? And if the old woman isnt God, why does her hot chocolate taste so divine?

Miss God is a book that makes you question your own beliefs, while at the same time inviting you to believe in something. It is a book about two people, young and unimaginably old, spending an afternoon talking about life, looking out to sea, and finding new ways to interpret old wisdoms. 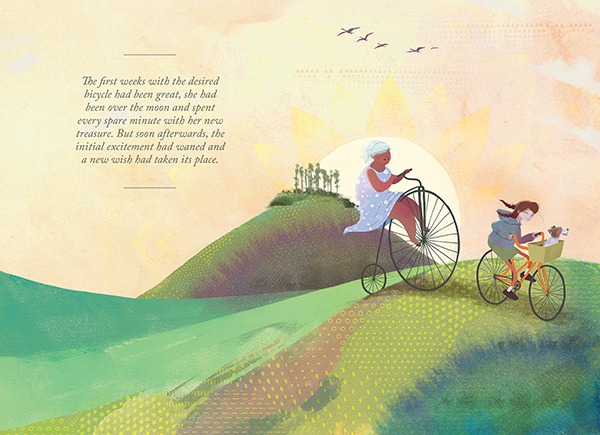 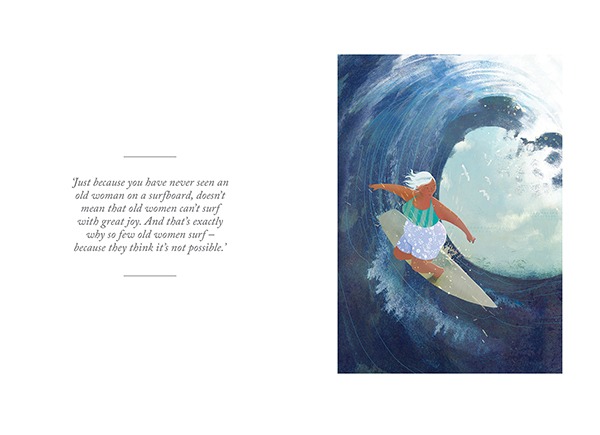 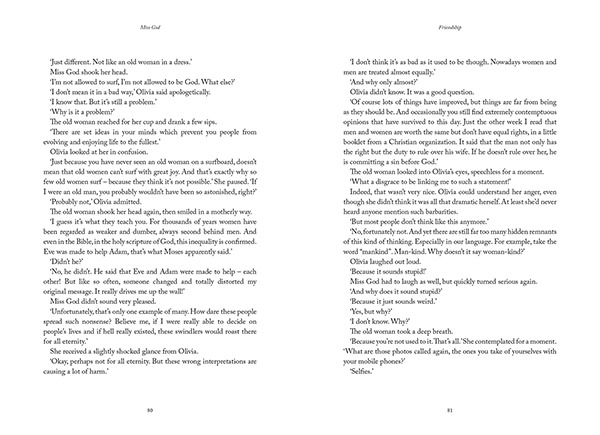 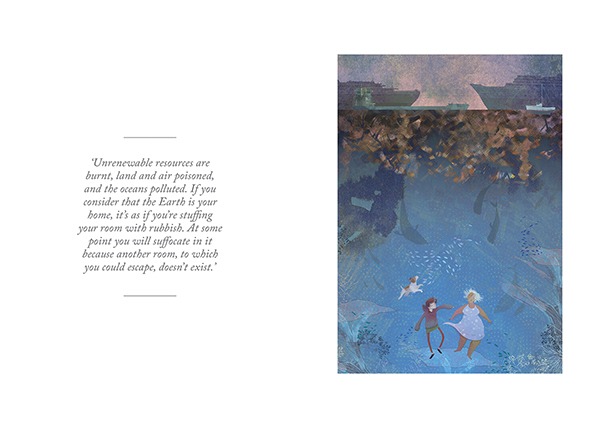 Claus Mikosch
Claus Mikosch is a writer and documentary film-maker, who lives in Germany and Spain. He writes the blog, Reflections on Changing Times, and his films include Anicca – Embracing Change. After leaving school, Claus travelled the world and fell in love with India. There he heard the tales that would inspire the Little Buddha stories, which have sold over 200,000 copies in the German edition.