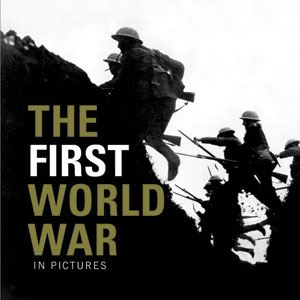 At the time, it was known as the “war to end all wars”, but the First World War, sometimes also referred to as the Great War, was far from that, for it was followed twenty years later by the Second World War, and there have been many major and minor conflicts around the world ever since. Although the First World War was a global conflict, involving all the great powers, it was centred on Europe. The combatants formed two opposing alliances: the Allies (originally the United Kingdom, France and Russia) and the Central Powers (originally Germany, Austria-Hungary and Italy). Both groups expanded as other nations were drawn into the war and there were changes to the original members: Italy ended up fighting on the side of the Allies, while Russia withdrew from the war following the Revolution in 1917. For the first time, war was fought in the air as well as on the ground and at sea. The war broke out on 28th July, 1914 and raged until 11th November, 1918. It involved 70 million men under arms, 60 million of whom were Europeans; more than 9 million of them were killed. The high death toll was largely brought about by technological advances in weaponry, such as the machine gun, flamethrower and fragmentation artillery shells, and the move to mechanised warfare, involving (for the first time) the use of aircraft and tanks. Poison gas was also employed by both sides.

A major aspect of the conflict was trench warfare, both sides occupying complex defensive trench networks that snaked for miles across the battlefields of Europe, separated by a barren, cratered ‘no-man’s land’ strung with barbed wire. These systems led to a very static form of warfare, with front lines not moving for months or even years. This book looks at the First World War from a largely British perspective, based upon almost 300 photographs from the archives of Mirrorpix. 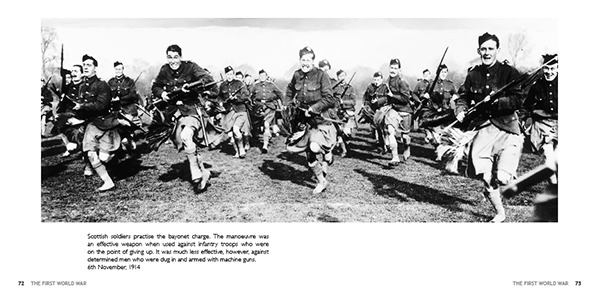 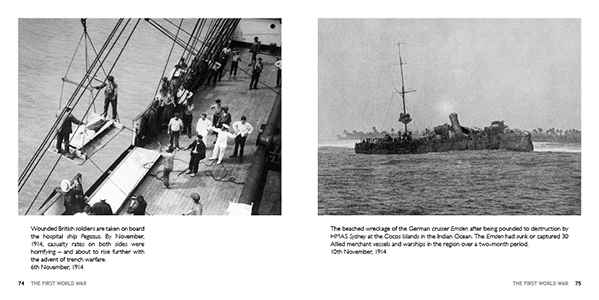 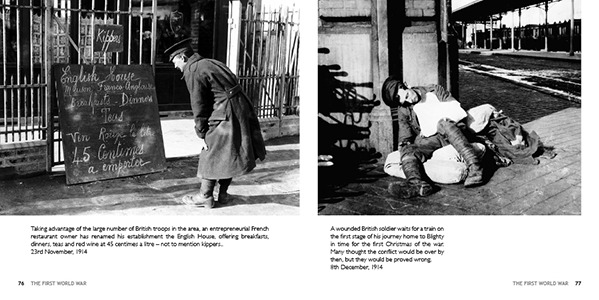 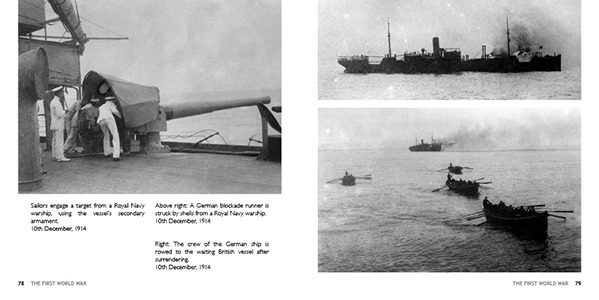