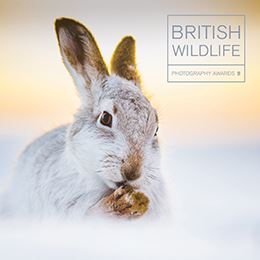 This dazzling collection showcases the very best of the British Wildlife Photography Awards, presenting over 150 of the winning, commended and shortlisted images from the 2018 competition. Featuring a range of photography from world-leading professionals as well as inspired amateurs, it is a book that captures the magnificent diversity of the British Isles.

The competition has a long tradition of supporting conservation. It provides a platform for the finest examples of British nature photography, revealing its wonders to a wide audience and engaging with all ages through its evocative and powerful imagery. With a £20,000 prize from lead sponsor Canon, it is one of the most prestigious photography competitions, attracting major sponsors and culminating in an exhibition at London’s Mall Gallery.

British Wildlife Photography Awards 9 is divided into the competition’s 15 categories, from Animal Portraits through to the Young People’s Awards. Every photograph is beautifully reproduced in a large format, with detailed technical information alongside the photographer’s personal account, to appeal to both photographers and natural historians. Featuring a fresh new design, and supported by a major media campaign, this is a book that will bring every reader closer to the often unseen and always surprising world of British nature. 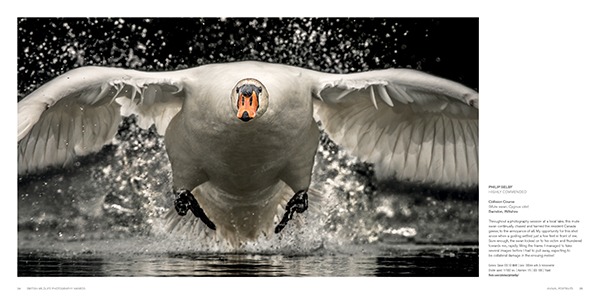 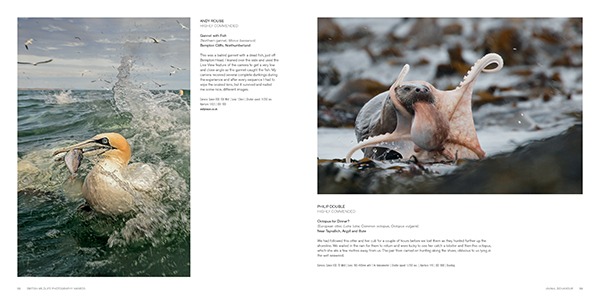 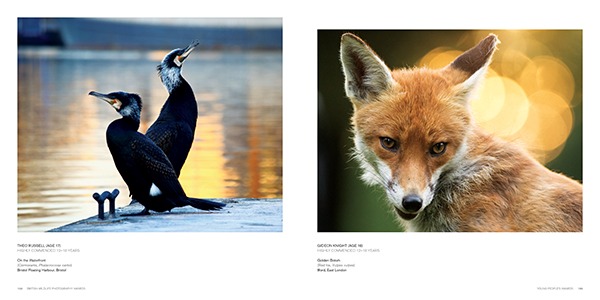 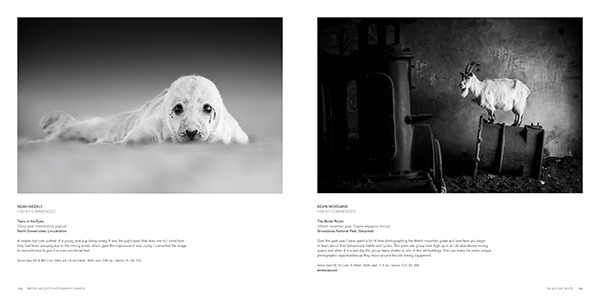 Maggie Gowan
Maggie Gowan is the founder of the British Wildlife Photography Awards. With a past life as a photographer (she was a runner up in Travel Photographer of the Year 2005), she has travelled in many different countries. She has worked with numerous notable companies including Sothebys, Tony Stone (now Getty), Colorific Photo Agency, Network Photographers, Popperfoto (historical archive), and the National Trust. The British Wildlife Photography Awards were established in 2009 to recognise the talents of photographers practising in Britain, while at the same time highlighting the great wealth and diversity of Britain’s natural history. The driving motivation to set up the Awards evolved through the nation’s growing awareness of the local environment and the need for its protection.