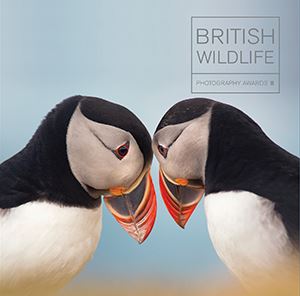 This dazzling collection showcases the very best of the British Wildlife Photography Awards, presenting over 150 of the winning, commended and shortlisted images from the 2017 competition. Featuring a range of photography from world-leading professionals as well as inspired amateurs, it is a book that captures the magnificent diversity of the British Isles.

British Wildlife Photography Awards 8 is divided into the competitions fifteen categories, from Animal Portraits through to the Young Peoples Awards. Every photograph is beautifully reproduced in a large format, with detailed technical information alongside the photographers personal account, to appeal to both photographers and natural historians. Featuring a fresh new design, and supported by a major media campaign, this is a book that will bring every reader closer to the often unseen and always surprising world of British nature.

Each year the British Wildlife Photography Awards generates an incredible catalogue of splendid, exciting, imaginative and artistic images, proving beyond doubt that we have the richest palette of life to celebrate in our own backyard. Anyone passionate about protecting and preserving wildlife will be inspired by the British Wildlife Photography Awards, which has done more than any other award to raise the profile of British wildlife.
Chris Packham, TV Presenter and Naturalist 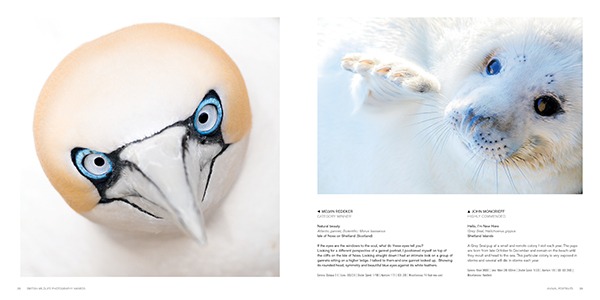 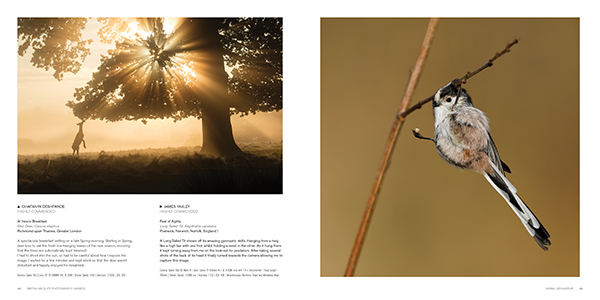 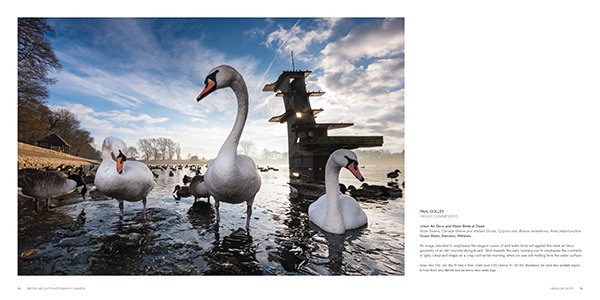 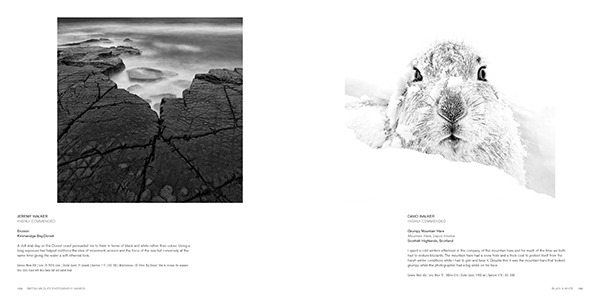