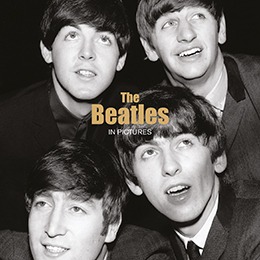 The best-selling band in history, with sales of over a billion, The Beatles – John Lennon, Paul McCartney, George Harrison and Ringo Starr – have had more number-one albums and sold more singles in the UK than any other act, and achieved more sales in the USA than any other artist. They became one of the most critically acclaimed acts in popular music.

Formed in Liverpool in 1960, The Beatles had their roots in skiffle and 1950s rock ‘n’ roll, but as their career progressed they dabbled in many musical forms, including pop ballads and psychedelic rock. In the early days, they honed their skills playing clubs in their hometown and Hamburg, Germany, while manager Brian Epstein polished their act. He brokered a record deal with EMI producer George Martin, who helped the band make the most of their musical potential.

The Beatles’ first single, Love Me Do, was released in 1962, becoming a modest hit. Towards the end of that year, they recorded Please Please Me, their first number one. The following year saw the advent of Beatlemania, and they became known as the ‘Fab Four’; by early 1964, they had become international stars, leading the so-called ‘British Invasion’ by musical acts of the United States. Throughout the remainder of the 1960s, their stature grew, even though their last commercial concert took place in 1966. During that time, they released many influential and innovative albums, including Revolver, Sgt. Pepper’s Lonely Hearts Club Band and Abbey Road.

This book takes a nostalgic and affectionate look at Britain’s most famous pop group, from their early days in the 1960s to the break-up of the band, with the aid of almost 300 photographs from the extensive Mirrorpix archives. 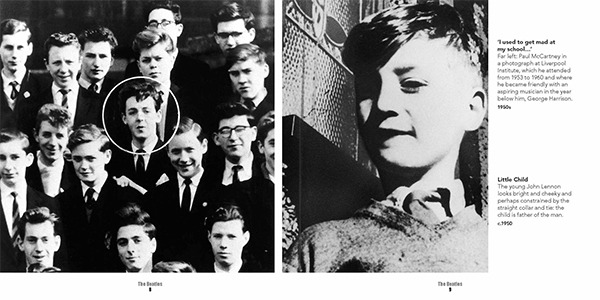 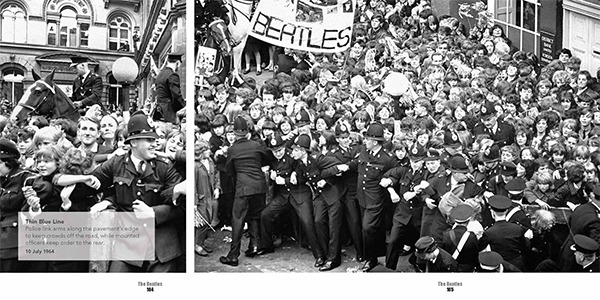 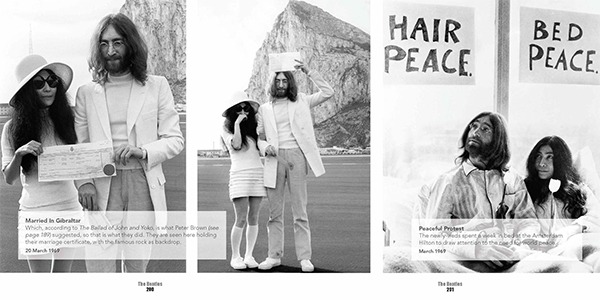 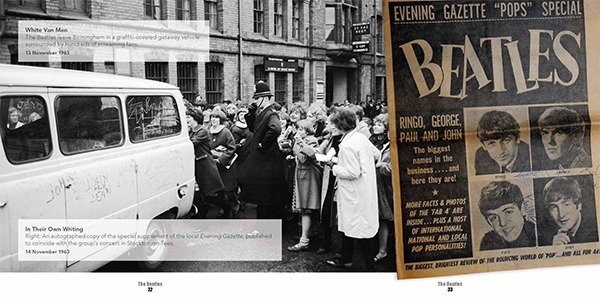